ANGLICAN Diocese of Manicaland of the Church of the Province of Central Africa (CPCA)’s Vicar-General, Archdeacon Ven Enrosi Hwata has died. 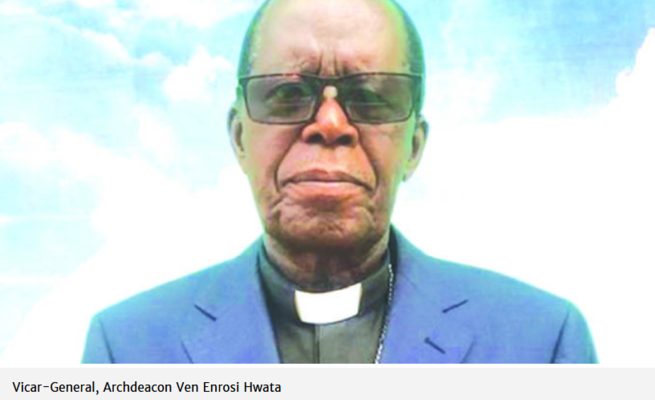 He had been admitted into the hospital after experiencing breathing challenges.

“It is with deep sorrow that I announce the passing on of our Vicar-General and Archdeacon Ven Enrosi Hwata after a short illness. May his soul rest in peace.”