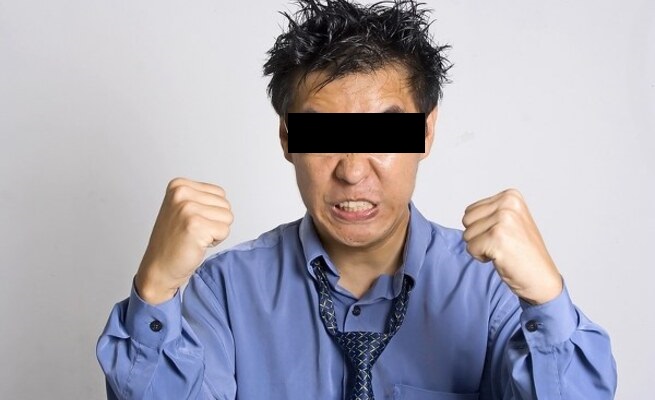 A Chinese coal mining company with claims in Hwange has come under fire from workers who have accused the firm of exploiting them without pay.

It has emerged about 200 workers employed by Chilota Mine, co-owned by some locals and Chinese, have been at loggerheads with the company over unpaid salaries dating back to few years.

The wage dispute recently spilled into the Labour Court where the firm was ordered to pay up the workers.

However, instead of implementing the court order, the company allegedly did not pay, resulting in some five employees reportedly confronting management over their dues.

Amounts owed to employees could not readily be established.

NewZimbabwe has it on good authority that five of the workers were recently fined at Hwange Police Station for unlawful use of a vehicle in violation of the Road Traffic Act.

This was after one of the Chinese managers reported a case of theft of a motor vehicle to police against the five who had driven the company car to file a report against victimisation by some company managers.

An admission of guilt fine ticket for one the workers Thabani Tshuma of Lwendulu village seen by this publication show that he was fined $500 on July 29 for unlawful use of a motor vehicle.

“The workers once took the company to the Labour Court which ordered that it (company) pays them,” said a company source.

“Five workers recently confronted a Chinese manager and in the process, they drove to the police station in a company vehicle intending to file a report.

“However, when they got there the Chinese had already phoned the police filing a report of theft of his vehicle.

“When the workers got there, they were arrested for unlawful use of a vehicle and each was fined $500.”

The mine is one of the many contracted to mine in Hwange Colliery Company concession.

Local shareholders own about 83 percent of shares in the mine with the remainder owned by Chinese, who were roped in some five years ago when the struggling mine once suspended operations due to viability challenges emanating from subdued production, working capital constraints and contractual disagreements.

The local shareholders hunted for a foreign investor to help the mine venture into underground mining, with production then around 40 000 tonnes per month.

There have been numerous complaints about harassment of workers by Chinese at the Hwange mines with most of the cases not dealt with.