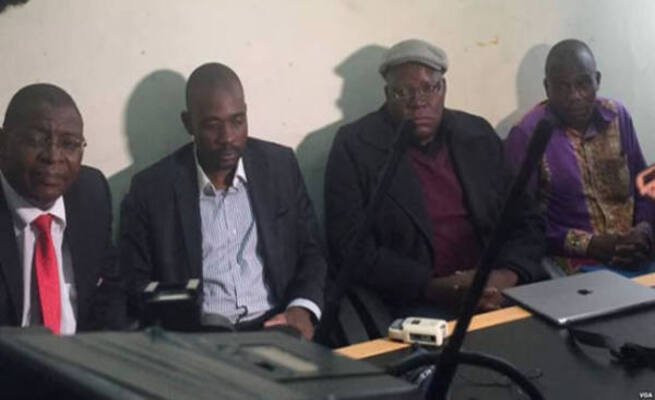 THOKOZANI Khupe led MDC has moved to decimate the remains of Nelson Chamisa’s MDC Alliance after they recalled Harare mayor Hebert Gomba and five councillors saying their membership from the opposition had been terminated.

In a letter addressed to the Minister of Local Government and Public Works, MDC secretary general Douglas Mwonzora said the councillors had ceased to belong to the MDC.

Mwonzora said he derived the authority to recall the councillors basing on the Supreme Court of Zimbabwe judgement in SC 56/20.

The Supreme Court ruling passed in March said Chamisa was an illegitimate MDC president and went on to establish former MDC-T vice president Khupe as interim president adding the party should revert to its 2014 structures.

The move will further cripple Chamisa’s hold on power as the Harare City Council is in part a cash cow that provides financial relief to the MDC Alliance’s operations.

The blow comes as High Court judge, Justice Pisirayi Kwenda recently threw out an urgent chamber application filed by 14 Members of Parliament after they failed to prove that their recent recalls by the MDC led by Khupe were unlawful.