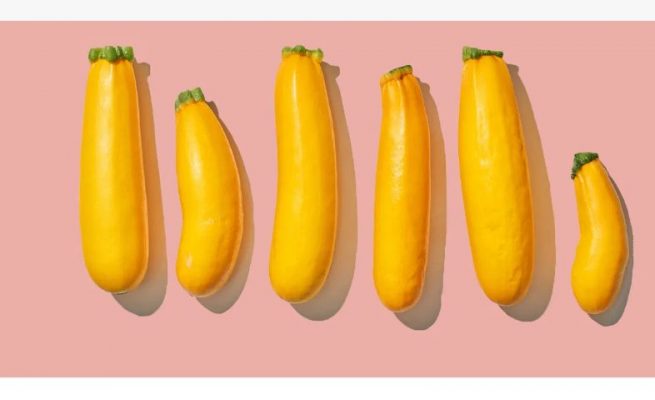 Let me quickly plead my case.

Next week, according to climatology and geography, will be the beginning of Spring.

A season that follows Winter, which is deemed to be shortest season of the four.

Add to that, it is also the most impactful season in terms of its weather patterns.

While you’re still nodding your head in agreement.

Lionel Messi, undoubtedly one of the best footballers the world has ever seen is a mere 1,7m tall.

He might not be the tallest of players, but his “shortness” makes him the deadliest player.

We often fuss about the size of the peni_s, and its ability to satisfy one during se_x.

Experts attribute this fuss to p0rn and mass media, which plants the seed of peni_s sizes and enlargement treatments.

So if you deem yourself to have a small peni_s, it’s about 5-9cm, according to experts.

Can you be potent during se_x?

According to experts you can:

1.Remove the notion of size

The mind is a powerful tool, and perception is its greatest threat. Experts agree that if your peni_s can erect, eja_culate and mastur_bate, there’s nothing to worry about.

We often plant this seed of size in our heads, and forget that a tool is only a tool not by how big it is, but how well it can function.

2. Small peni_s can be bigger in other areas

If you have a small peni_s, it simply means you can compensate it with other se_xual skills. Women are emotional and sensual beings, and your ability to use your hands, tongue and peni_s can create a pleasurable experience. CunniIingus is what they call it, my dear brother.

3. Certain possessions can make you excel during se_x

If you have an open mind, you will notice there are se_x positions made for your small peni_s. According to stats, only 20% of women climax during penetrative se_x alone. So, there are many ways to kill a cat and if you try the classic d0ggy style or the X marks the spot, you will have her screaming the right notes.

Contrary to the bull you might hear in the locker room or media, a bigger dick isn’t everything.

Bigger-than-average peni_ses have been associated with a higher risk of injury and infection.