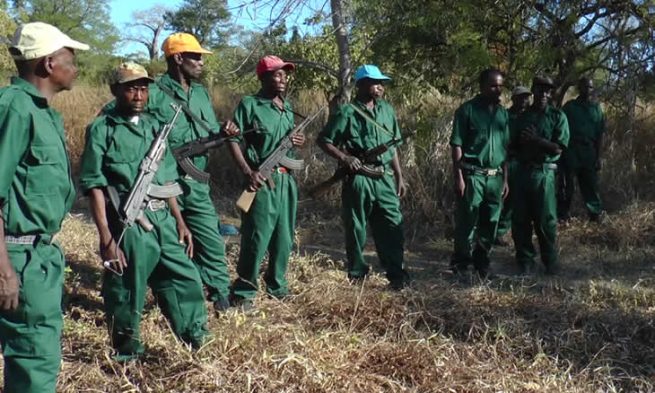 The leader of the self-proclaimed Renamo Military Junta, Mariano Nhongo, has said he will continue to conserve the weapons held by the party under the General Peace Agreement until there is a consensus with the Government to renegotiate a new peace agreement.

Mariano Nhongo took this position on Sunday, August 9, in a conference call with supporters of the Renamo splinter group in the Mozambican province of Tete, where, he says, he maintains some guerrilla bases.

“The (self-proclaimed) Military Junta emerged to defend democracy, its members, and to conserve the weapons that are the defence of the party” Mariano Nhongo stressed, his announcement interrupted several times by applause from a group of supporters gathered ostensibly in a residence backyard.

“The Government said hand over the weapons, our other brothers (ex-guerrillas) have already handed over the weapons, they are playing with democracy, the Military Junta does not accept this,” Nhongo said, again denouncing the siege of his bases by state forces at a time when demobilisation was supposedly taking place.

The dissident leader revealed that most of the former guerrillas at the Savane (Dondo) and Mangomonhe (Chibabava) bases, who were assigned non-active status under the Disarmament, Demobilisation and Reintegration (DDR) process in June, continue to spend their nights in the bush for fear of the new threat of kidnapping and murder.

“The Military Junta sees that democracy is still under threat,” Nhongo insisted, reiterating that the Government needed to cultivate tolerance and confidence for the achievement of a definitive peace.

We don’t identify ourselves

Contacted by VOA about the status of Mariano Nhongo’s current membership of Renamo and his autonomous guarding of the party’s weapons, Renamo secretary-general André Magibire said that the dissident leader was the only subject of challenge within the party.

“I am not saying whether Mariano Nhongo remains a member of Renamo or not; I am saying that Mariano Nhongo voluntarily created the Military Junta, a movement with which we, Renamo, do not recognise,” he explained.

The self-proclaimed Renamo Military Junta contests Ossufo Momade’s leadership of Renamo, and wants to renegotiate the general peace agreement signed a year ago in favour of a reintegration “worthy” of the former guerrillas.