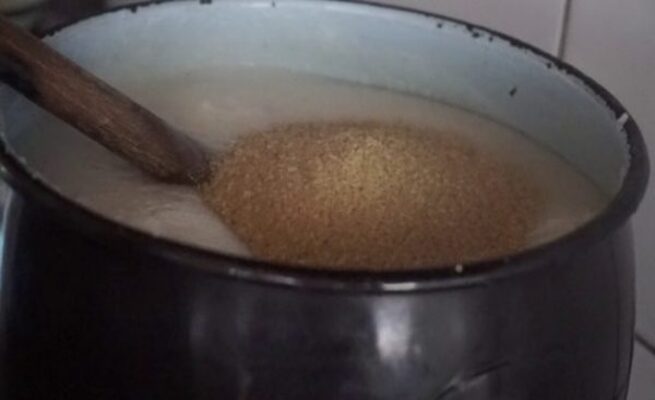 A PROVINCIAL sports development officer in Matabeleland North has been jailed for 24 months after he broke into a charity organisation’s office and stole 50kg of nutritional porridge meant for vulnerable children’s feeding.

He broke into Christian Youth Volunteers Association Trust (CYVAT) offices housed at the Lupane Local Board where the SRC offices are also located.

He pleaded guilty to a count of unlawful entry into premises in aggravating circumstances when he appeared before Lupane resident magistrate Mr Ndumo Masuku.

The magistrate said although Mwale, a widower with four children had shown contrition by pleading guilty and not wasting the court’s time, he committed a serious offence by betraying trust bestowed on him as a public officer.

“This is a serious offence as it entails invasion of other people’s privacy and violation of right to property. Such offences are prevalent during this time of Covid-19 lockdown. As a provincial officer the accused was employed to promote youth development and was expected to lead a high level of trust but on the contrary abused the trust bestowed on him. The court considered that community service will be too light a sentence for a public officer who abused his office against a charity organisation hence a custodial sentence will do,” said Mr Masuku before sentencing Mwale to 24 months in jail.

Mwale will however serve an effective 18 months after the court suspended six months for five years on condition of good behavior.

“On a date unknown to the prosecutor but during the period extending from July 15 to August 27, the accused went to CYVAT offices and opened a closed door and stole 50kg of E-pap porridge,” said the prosecutor.

The crime was discovered on Thursday last week when Mr Nkomo noticed that some of the packets of the porridge were missing.

The matter was reported to the police whose investigation led to Mwale’s arrest.

The stolen porridge was valued at US$480 and packets worth only US$12 were recovered.