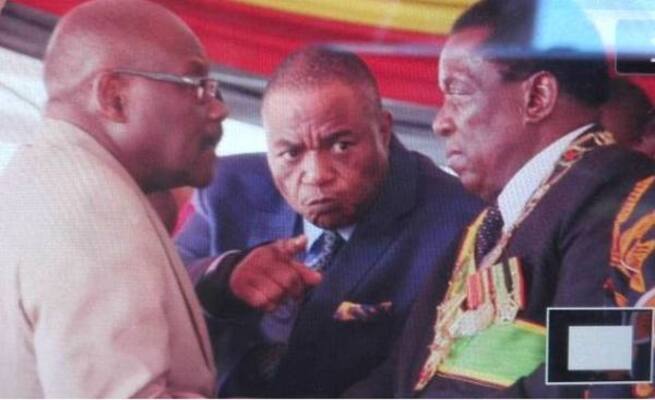 PRESIDENT Emmerson Mnangagwa has cut soldiers’ extended retirement age from 70 to 65, effectively reversing an extension made by his deputy, Constantino Chiwenga in 2018.

In August 2018, Chiwenga, who then doubled as Defence and War Veterans Affairs minister, extended soldiers’ retirement age from 65 to 70 after amending section 113(2)(a) of the Defence Act Chapter 11:02.

According to circular number 13 of 2020 dated August 31, 2020 addressed to all heads of government departments including the Defence ministry, the latest amendment is meant to harmonise the retirement criteria for all civil servants.

The move comes at a time Mnangagwa is reportedly at loggerheads with his deputy, a retired army general who according to Zanu PF sources, is angling to take over from his boss.

“The amendment approved by His Excellency the President, which is being finalised in the immediate term, harmonises the retirement criteria by restoring the retirement/pensionable age to sixty-five years for all civil servants,” read the circular signed by Public Service Commission secretary Jonathan Wutawunashe.

“Heads of ministry will, therefore, with immediate effect, no longer need to request extension of service for personnel who have not attained the age of 65 years.”