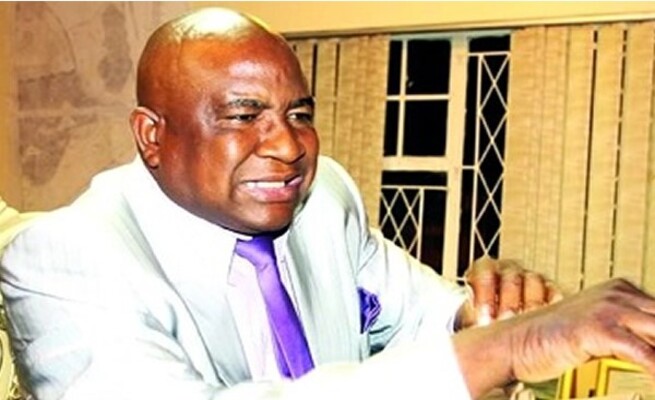 A COTERIE of Zanu PF activists is fighting for the removal of maverick businessman-cum-politician Phillip Chiyangwa from the party’s central committee.

The real estate mogul, who was elevated to the central committee on the basis that he represented Makonde district, is now Zvimba South legislator.

The decision to recall Chiyangwa was made during an inter-district meeting held at the Zanu PF district offices recently.

In a leaked video, Ward 5 Youth League district chairperson, Felix Karambamuchero, said Chiyangwa no longer represented the interests of Makonde district and therefore, had to relinquish the post and be replaced by a member from Makonde district.

The Zanu PF central committee is one tier below the powerful politburo, the party’s highest decision-making organ outside congress.