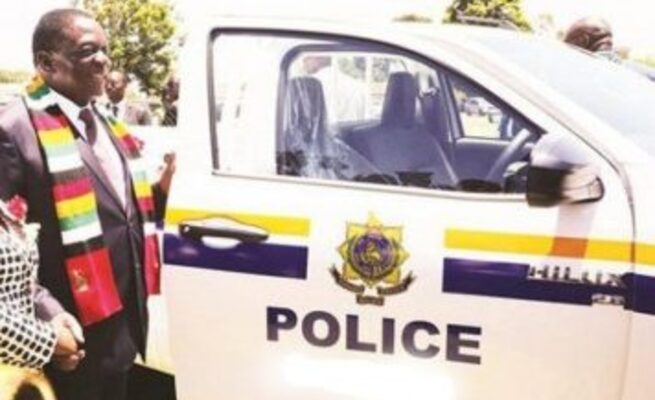 The government has been taken to court in a bid to stop it from interfering in the running of Zimbabwe Newspapers (Zimpapers) in violation of the law.

George Makoni, a human rights activist, lodged a High Court application, accusing the government of usurping the role of the Zimbabwe Mass Media Trust (ZMMT) by appointing the Zimpapers board and interfering in the appointment of senior editorial staff.

The ZMMT was established by government in 1981 to oversee the operations of news organisations owned by the state and act as a buffer to prevent interference by the state.

Makoni said the government has been illegally interfering in Zimpapers operations by sidelining ZMMT.

He said the alleged interference has led to partisan reporting by Zimpapers titles, which was a threat to democracy.

“Applicant seeks declaration to the effect that the various acts of interference with the operations of the first respondent [Zimpapers] by the second respondent [Information minister] and her predecessors and particularly second respondent’s role in the appointment of the current board of directors are inconsistent with the provisions sections of the companies and other business entities act and section 61 (4) (a)of the constitution,” reads part of his application.

Makoni said the government’s involvement in last year’s appointment of the Zimpapers board was illegal and wants the High Court to reverse it.

“The pursuit of a biased editorial policy by the first respondent in favour of some political parties and of the current government to the detriment of the political parties violates sections 61 (4) (a) and (c) of the constitution and therefore invalid,” Makoni added.

He also said the disruption of the shareholding status of the ZMMT at Zimpapers by the government is improper and illegal.

Makoni gave the respondents 10 days to respond to the application.

Zimpapers titles have been used in the past to pursue a ruling Zanu PF agenda to the exclusion of other political players.