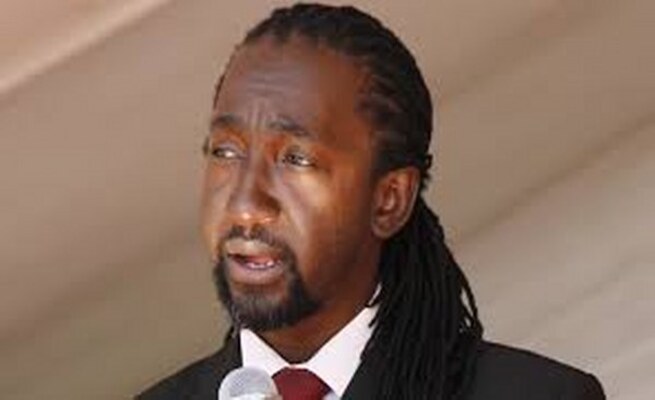 Self-exiled former cabinet minister Patrick Zhuwao has claimed that “unelectable” President Emmerson Mnangagwa and his deputy Constantino Chiwenga resolved to consider elections as unnecessary since they came into power in November 2017.

Speaking to South African media on Sunday during a discussion to mark one year since the death of former president Robert Mugabe, Zhuwao said he advised Chiwenga that he was not going to support Mnangagwa because he had no capacity to deal with people and did not possess the intellect to be able to lead the country.

“I also remember trying to explain to General Chiwenga (now vice president) when he was trying to get me to support Emmerson Mnangagwa to be President.

“The General said, ‘okay fine, we will see what we can do’ and they then recognised that Emmerson Mnangagwa was unelectable but because of their entitlement mantra, they decided that the elections are not necessary.

“And we can see that with the examples that I gave you, we can see how the democratic process is now being undermined significantly,” Zhuwao said.

At the peak of factionalism in Zimbabwe, G40 had the upper hand, with former first lady Grace Mugabe as their centre of power.

Their consulate was left exposed after the November 2017 military coup that overthrew the late former Zimbabwe leader Mugabe and most of them ran for cover in foreign countries.

After the death of Mugabe in 2019, the dying G40 corral was set for revival purportedly under the auspices of Jonathan Moyo, Saviour Kasukuwere and Zhuwao.

But Zhuwao said he was living a good life in South Africa lecturing at Witwatersrand University and enjoying not being part of the “military regime.”

“I was in the cabinet for two years. Emmerson Mnangagwa was in cabinet and parliament for 40 years.

“And I think you can’t fault him President Robert Mugabe for having a little bit of faith in some of the colleagues that he had been with from the 1960s,” Zhuwao said.