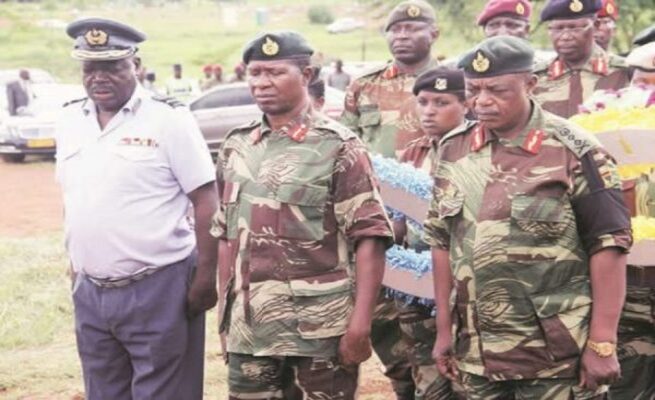 A Chiredzi man Provide Malanga (26) has been granted $7 000 bail after he was arrested with six fake land offer letters with the late Agriculture Minister Perrance Shiri’s signature appended on them.

Malanga was arrested on Wednesday last week and was granted bail by Chiredzi Magistrate Brian Munyaradzi on Saturday.

All the offer letters had the same reference number LLRR/704, address as Bag 9024 Masvingo and have no date stamp of the issuer.

The trial will commence on September 30, 2020 and Malanga was ordered to report at Chiredzi CID on Mondays and Fridays.