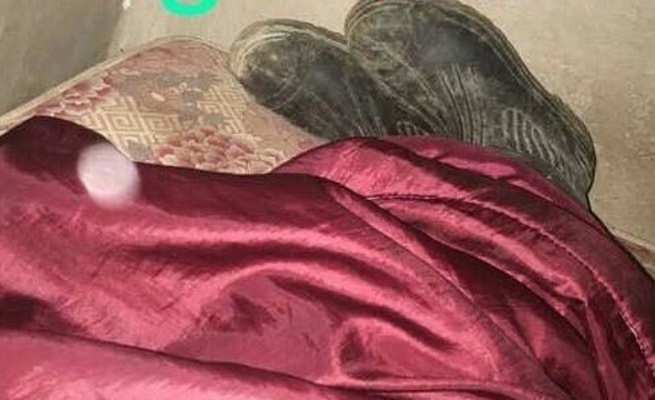 SEVERAL war veterans resettled at Umvutcha Farm in Umguza, just outside Bulawayo, have been served with eviction notices after the son-in-law of former owner Alister Micheal Fletcher successfully challenged the seizure of the farm by government.

The farmers, who include war veterans and Zanu-PF activists led by Lazarus Chipile Masuku, were formally resettled on March 7, 2008 under government’s land reform programme.

Fletcher’s son-in-law, identified as TR Maidwell, recently applied for their eviction and won a default judgment after the farmers failed to respond to his application.

Maidwell’s application through his lawyer Bruce Masamvu of Matutu, Masamvu and Da Silva Gustavo Law Chambers read: “Plaintiff issued summons against the defendant. Summons was served to defendant on July 8, 2020. Defendant did not file its appearance to defend. The dies induciae has expired on July 17. Judgment may be entered for plaintiff in the following terms, an order cancelling the lease agreement entered into by and between parties on July 31 2019, an order that the defendant be evicted from Umvutcha Farm, an order that the defendant pays an amount of $500 being arrears rentals and costs of suit.”

Part of the ejectment notice read: “This is to advise you that … a warrant of execution/ejectment has been issued at the instance of the judgment creditor, represented by the plaintiff’s legal practitioner. Execution of this warrant will take place at Umvutcha farm on September 9. It is in your interest to be present on the above date especially in the case of eviction to enable you to take possession of your belongings. Should you fail to be present, we shall proceed to execute the warrant in your absence.”

The affected farmers yesterday said they would challenge the eviction order, adding that that was not the first time they had been ordered to vacate the property.

“This is so disheartening. We fought so that we get land and it is painful to see this happening, where land is being taken from blacks again and given to whites who previously grabbed it from our forefathers,” Masuku lamented.

“I will challenge this eviction. I am approaching the lawyers to block this eviction. Government must look into these issues. Previously we lost this case in court because Fletcher claimed the farm was not gazetted and we could not get the gazette in time. But we have made an effort to get the gazette which means all the judgments which declared us illegal settlers must be reversed.”