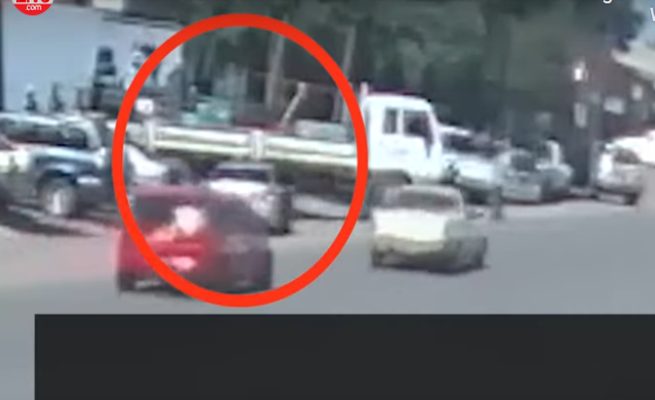 Zimbabwe National Students Union (ZINASU) president Takudzwa Ngadziore was Thursday arrested for taking part in a protest at Impala Car Rentals offices in Harare demanding answers to the role the company played in the abduction of student Tawanda Muchehiwa.

Muchehiwa was abducted and subsequently tortured by suspected state agents in Bulawayo on July 30, a day before the much-anticipated #July30 anti-corruption protests.

He was found dumped three days later with severe injuries and is currently admitted in hospital receiving treatment.

The Zimbabwe Lawyers for Human Rights (ZLHR) confirmed the arrest of Ngadziore.

“JUST IN: @PoliceZimbabwe arrest and detain @ngadziore, president of @Zinasuzim at Harare Central Police Station for allegedly protesting at Impala Car Rental offices demanding answers concerning the company’s alleged role in the use of its vehicles in the abduction of @TeeMuchehiwa,” the lawyers said.