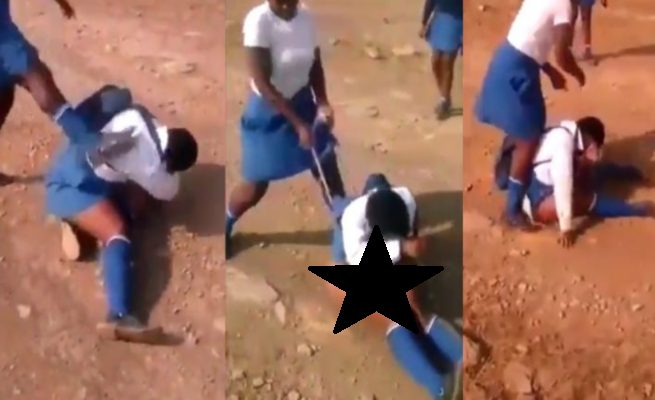 THE Mathole High School pupil from Mahlabathini in northern KZN, who was captured on video attacking her schoolmate, has been bust.

The 16-year-old grade 11 pupil was arrested immediately after she was discharged from hospital yesterday morning.

She appeared at Mahlabathini Magistrates Court yesterday and was released to the care of her parents as she is a minor.

The case was postponed to 14 October for further investigation. Colonel Thembeka Mbele said the pupil was facing assault and defamation of character charges.

The bully pupil tried to kill herself on Monday afternoon after people lashed out at her on social networks and she drank dip tank poison.

She was immediately suspended from school after education MEC Kwazi Mshengu strongly condemned the incident.

He also sent a team of psychologists to counsel the victim, who was watched by others being stripped naked by the bully who pulled off her panty and tore it apart in front of other pupils, including boys.

The incident that happened last Friday drew criticism from all corners of the country.

Daily Sun has learnt the girls are friends and related.