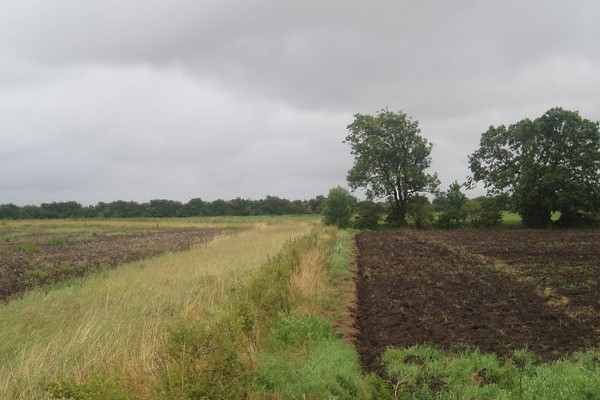 Tiyani Lisenga, a man from the Shangaan tribe in Chilonga, Chiredzi who allegedly threatened to kill Shona people who take up sugarcane plots at Hippo Valley has been dragged to court for a peace order.

Lisenga was dragged to court by Benard Zvinowanda Mhunduru who was allocated a 150 hectare plot near Muteri Dam by the Ministry of Lands.

According to court papers Lisenga on March 8, 2020 blocked Mhunduru from accessing his plot and declared that there will be no Shona people from outside Chiredzi who will be allocated land in Hippo Valley. He said that the land belonged to the Shangaan people and they went to war to get it back.

Lisenga was in the company of Edson Chauke when he made the threats and both are directors of a security company called Likhozi Security which is offering services to Tongaat Hulett.

Mhunduru says in his papers he wants a peace order against the two so that he can access his land without hindrance and threats. Tongaat Hulett and Ministry of Lands are cited as the third and fourth respondents respectively.

In his founding affidavit filed at Chiredzi Civil Court on September 1, 2020, Mhunduru said he was offered subdivision 6 of Hippo Valley North which is a dry land. He started clearing land on his plot on March 8, 2020 and on the following day at around 2:15pm Lisenga and Chauke approached him and threatened him with death.

He approached the Police but the threats continued until the way to his plot was blocked in July.

“On March 9, 2020 at 2:15pm the first and second respondents came to my plot in the company of a female driver and yelled abusive language against me. They said that no Shona from outside Chiredzi will ever come and occupy land around Muteri area.

“I tried in vain to explain that l had a valid offer letter from the Government but they told me to go to hell with my Government which they also accused of trying to take away land in Chilonga and give it to the whites,” reads part of the application.

The matter will be heard today (Tuesday).