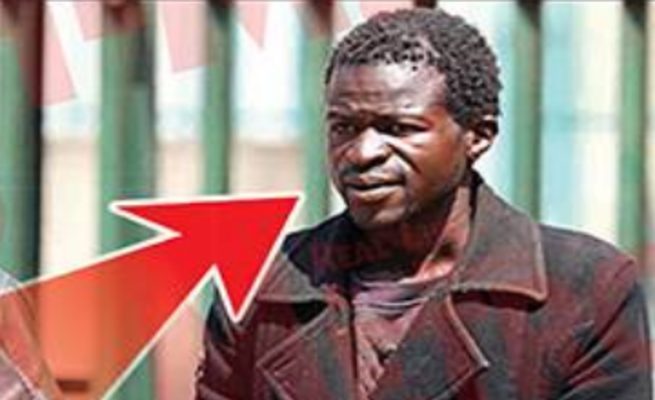 A Hatcliffe man who was appearing in court for unlawful entry left the court shell-shocked after he started hallucinating that he was only going to go to remand prison with the love of his life Juliet.

The suspect Romeo Kuvengana appeared before Harare magistrate Judith Taruvinga and when he was called to the dock and an application for placement on remand was made by prosecutor Sabastian Mutizirwa, he began shouting for his lover.

“I met the love of my life at the night club upstairs where she was a dancer, we have been doing drugs together, everything together, bring her so that we can go together to prison, I love her and her name is Juliet Kuvengana, I can see Samuel Eto’o seated there,” he said causing the court gallery to roar into laughter.

Prosecutor Mutizirwa was left with no choice but to apply that Kuvengana be examined by two mental health experts as he appeared to be mentally unstable.

Allegations are that on August 28 and at ZINWA offices at Celestial Park, Kuvengana unlawfully entered Albert Mare’s office at the premises and while in the office, he reportedly stole a laptop bag with certificates, title deeds and a Samsung s10 phone belonging to Mare.

In another count, the State alleged that on September 13, at Simatsatse Complex along Borrowdale Road, Kuvengana stole four wheel covers and a fire extinguisher from Godwin Mahlati’s car.

Kuvengana was remanded to appear in court on September 29