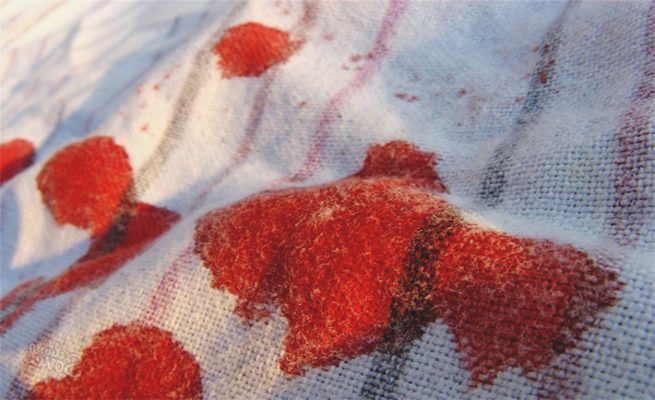 A MAN from a village under Chief Nhema, Shurugwi allegedly lured a 37-year-old mentally challenged woman to his homestead.

The woman in question went to Jonathan Chidende’s homestead and upon arrival, he enticed her to get into his room where he rap_ed her once.

But his luck ran out after the sister of the rap_e victim noticed blood stains on her skirt.

“That worried her sister who then asked her about the blood and she revealed that she was rap_ed by Chidende. She reported the matter to the police and the victim was referred to Shurugwi district hospital,” said the source.

However, Chidende was on the run, said the source.