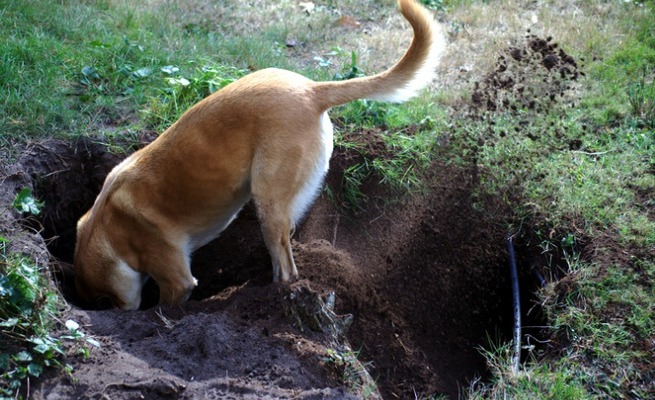 Zimbabwean police are investigating the murder of a 7-year-old boy in Murewa. Police suspect that the boy was murdered for ritual purposes as his body was found without the head, arms and legs.

The boy went missing on Thursday after his mother had sent him to the garden and his body was discovered yesterday, with dogs feasting on the corpse. Police said in a statement:

“Police in Murewa are looking for perpetrators behind the gruesome murder of a 7-year-old boy who went missing on 17/9/20 after he had been sent to the garden by his mother.

“The body of the boy was later discovered on 18/9/20 being eaten by dogs with the head, arms and legs chopped off for suspected ritual purposes.”