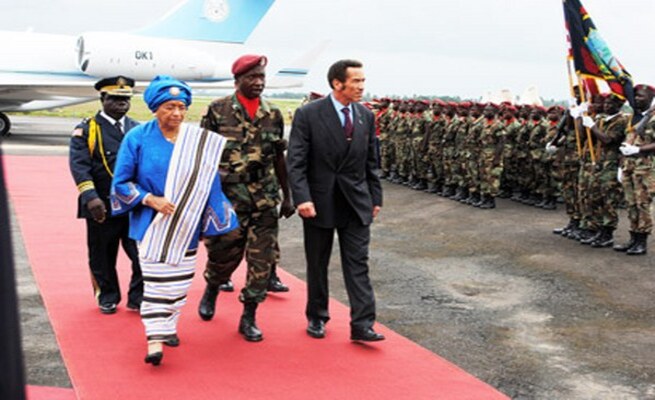 Botswana’s former leader Ian Khama says the people of Zimbabwe have shown tremendous resilience in the face of a brutal regime.

He says the neighbouring country is in crisis.

“40 years after independence in Zimbabwe the only thing that’s changed is the name of the country and leaders, in plain English, there’s a crisis in Zimbabwe, not just challenges and that’s why ZANU-PF officials used the word crisis more than 40 times and Zimbabwean lives matter,” he said.

Khama took part in a meeting to discuss the situation in the southern African nation.

The webinar also tried to chart a way forward.

Recently, an ANC delegation met with the country’s ruling ZANU-PF in an attempt to find a permanent solution in Zimbabwe.