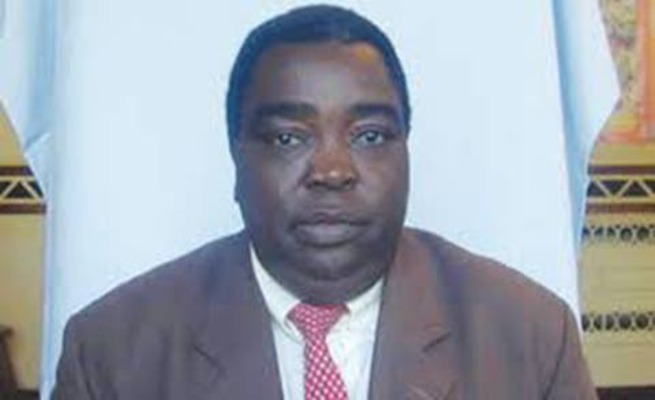 Machaya, together with former Midlands Provincial Physical Planner, Chisayinyerwa Chibururu, have been facing charges of abuse of office involving the sale of State land in Gokwe.

The two pleaded not guilty to the offence, but trial magistrate, Ms Charity Maphosa, found them guilty and remanded them in custody for sentencing today.

Machaya, who is represented by lawyer Mr Alec Muchadehama has been facing charges of abuse of office involving residential and commercial stands on State land in Gokwe totalling about 17 000 to some land developers, which the court argued was inconsistent with his duties.

The court proved that Machaya did not have any lawful responsibility to allocate State land to developers and entities, arguing it is the responsibility of the Minister of Local Government and Public Works.

Mr Muchadehama submitted a letter from a medical doctor indicating that Machaya was not feeling well and could not stand court, but Mrs Maphosa said he was fit and would be sentenced to today.

The value of stolen money was put at $60 000. In the case of Chibururu, the court heard that he acted in connivance with Machaya.