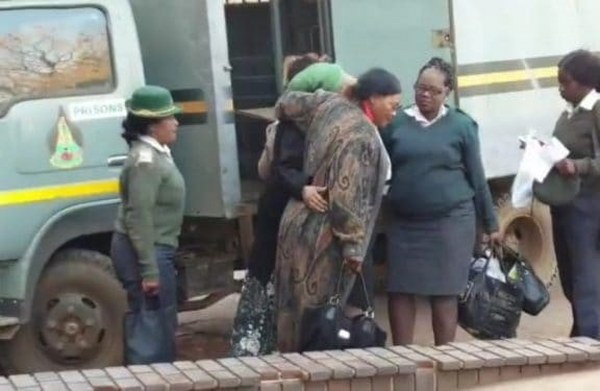 THE trial of former Public Service minister Priscah Mupfumira, on charges of defrauding the National Social Security Authority by diverting US$95 million from its coffers, kicks off on October 19.

Prosecutor George Manokore yesterday told magistrate Trynos Utawashe that the State was now ready for trial after several false starts, with Mupfumira’s lawyer Advocate Silvester Hashiti threatening to file for refusal of further remand in protest over the delays.

Mupfumira faces seven counts of criminal abuse of office involving US$95 million amid reports that she had allegedly used some of the money to acquire properties in South Africa, Dubai and the United Kingdom, a charge she denies.