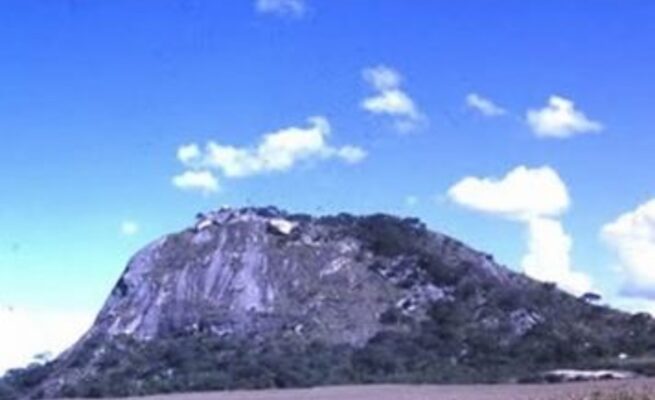 Zaka police recently recovered from a mountain cave the skeletal remains of a three-year-old female child who went missing in 2018, bringing some closure to the deceased minor’s grieving family.

Miriam Jenjere, of Munanga village under Chief Nhema, went missing on May 26, 2018, and nothing was to be heard of her for over two years.

The juvenile’s mother, Agnela Chiurikira (25) had left Miriam at home playing with her eight-year-old brother to attend a funeral in the neighborhood when she later came back to find that her daughter was missing.

A report was made to the police and a search was conducted but to no avail.

Jacob Pedzisirai (47), a resident of Mujetekwa village under Chief Nhema saw human remains in a cave on top of a mountain on August 26, 2020, but did not report anything until September 22, 2020.

After the police attended, they invited Agnela and her husband Saino Jenjere (31) and who positively identified the clothes at the remains to be their daughter’s.

By the time of writing, the child’s remains were in the hands of the police awaiting a postmortem.

This comes after police on Thursday arrested Tafadzwa Shamba ,a Murehwa herdboy, on kidnap and murder charges after he murdered a 7-year-old boy, Tapiwa Makore, for ritual purposes.

National police spokesperson Assistant Commissioner Paul Nyathi gave details of the progress of investigations yesterday. The boy’s body was found being eaten by dogs, with head, hands and legs chopped off.

“It is alleged that Tafadzwa Shamba, a herd boy in the same village with the victim, worked with the other suspects to waylay the victim at a garden. They took him to a mountain where they kept him for the whole day. They then killed him at night and one of the other suspects, who is from Juru Growth Point, took away the head leaving the herd boy with the other body parts after promising to give him US$1 500 on coming back,” Asst Comm Nyathi said.

Police recovered the blood-stained clothes Shamba wore on the day he allegedly committed the crime.