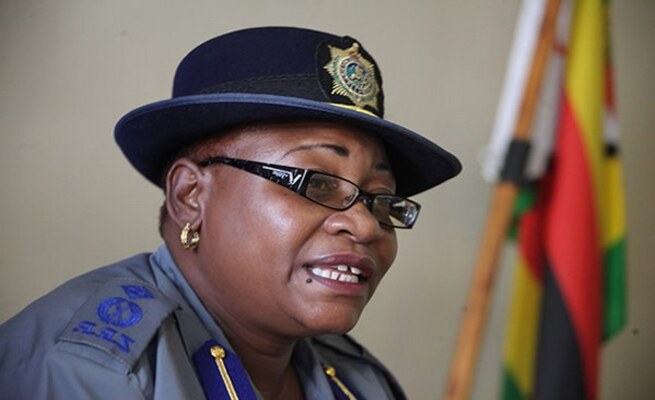 President Mnangagwa has appointed five new ambassadors to replace those who have been recalled or retired.

Those who have been appointed are former Prosecutor-General Johannes Tomana, who has been deployed to the Democratic Republic of Congo (DRC), former Zimbabwe’s Permanent Representative to the United Nations (UN) Ambassador Taonga Mushayavanhu has been re-deployed to Ethiopia, while former Zimbabwe’s ambassador to the United States Ammon Mutembwa will become the country’s ambassador to Belgium.

Former police spokesperson Mrs Charity Angeline Charamba is the country’s new ambassador to Zambia while former Special Advisor in the Ministry of Foreign Affairs and International Trade Stuart Harold Comberbach is now the Permanent Representative to the United Nations in Geneva, Switzerland.