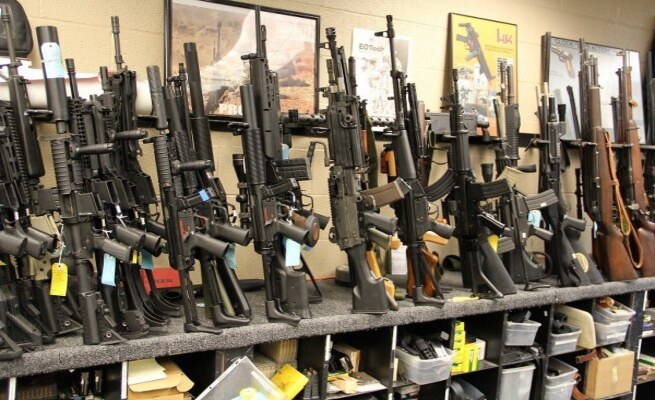 ZIMBABWE’S security minister has made shocking claims Zimbabwe’s opposition was planning on importing guns to destabilise the country.

Addressing the media Monday, State Security Minister, Owen Ncube accused the opposition of working in cahoots with Western forces to foment an uprising against the Zanu PF led administration.

“Zimbabwe’s security and stability is currently under siege from a number of threats being fomented by internal and external actors,” Ncube said.

“The objective of this attack is to effect an unconstitutional change of government following the outcome of the 2018 harmonised elections which were not favourable to the MDC-Alliance and their western backers.”

Ncube said government was aware of various under hand dealings currently taking place within the opposition forces which was allegedly working in connivance with the ruling Zanu PF party insiders and some Western countries to destabilise the country.

He said the activities are being coordinated under a mission dubbed “Operation Light House” which has seen arrangements to import guns being made.

Several human rights experts and regional leaders have since urged President Emmerson Mnangagwa’s government to solve the obtaining socio-economic crisis before it is too late.

Efforts to broker talks by neighbouring South Africa hit a snag after the Zanu PF officials insisted that there was no crisis in the country that could warrant any foreign intervention diplomatically or otherwise.

The cost of living has gone beyond the reach of many with inflation reaching a whopping 800 % while opposition political forces continue to cry foul over the continued closure of democratic spaces.

But Ncube argued the source of the problems against the country centred on Western countries’ resentment for the country’s land reform programme and their strong desire to see the opposition MDC Alliance rising to power at all costs.

“No country in the world and no sane people would tolerate elements who openly mobilise to close the country’s borders, particularly when the Covid-19 pandemic is threatening lives and economy.

“In any country, such people would be treated as traitors. Government and state security agents, in particular, have a duty to take appropriate to protect commerce across the borders,” Ncube said.

The state security boss reminded Western countries and the opposition to note the efforts made by government in creating the Political Actors Dialogue (POLAD) platform in a bid to bring together all the opposition parties.