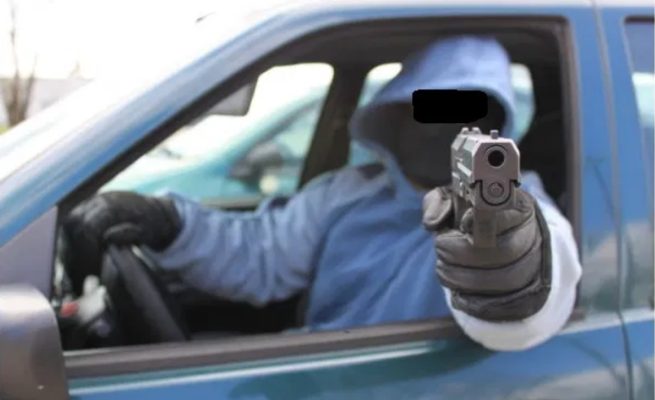 He was at the Nongoma CBD in his car and returning from a funeral when an unknown man came up and fired several shots at him.

The 76-year-old man died at the scene.

Zungu was allegedly involved in Nongoma taxi violence in 2005. In 2018, he was arrested along with two other men for the murder of Thami Nyembe in 2016.

He said Zungu worked in the Nongoma Taxi Association for several years and had local and long distance taxis.

“His death came as a shock to us. We’re not sure why he was killed. We appeal to people to calm down and allow cops to do their work. If there’s anyone who has information as to why Zungu was killed, and who killed him, that person must contact the police,” he said.

Santaco sent its heartfelt condolences to the Zungu family.

Gwala said it’s alleged that on 27 September, at 3.40pm, a 76-year-old man was in his Toyota Quantum in KwaNongoma.

“An unknown man alighted from the taxi and fired several shots at him. He was declared dead at the scene. The matter is still under investigation,” said Gwala.