Michael Devere, 33, was found dead in Rusape where he reportedly had gone to conduct a business transaction initiated on an online platform. 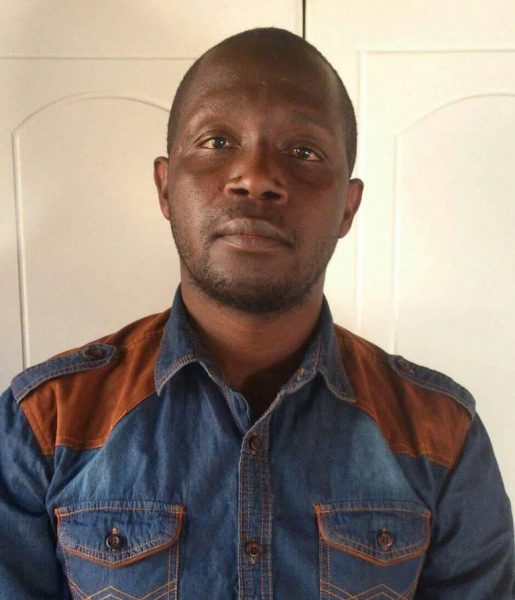 Solomon Devere, a family member, told this publication that the deceased had travelled to Rusape on Monday last week to carry out a trade deal.

“We found him on Tuesday, the next day after aenda kunoita ma dhiri ake kwaRusape.

“He was found dead by someone who lives close by and the body is undergoing post-mortem and Covid-19 tests.

“After this, we then make proper funeral arrangements,” explained Solomon.

The deceased’s mother, Theresa Devere told this publication that she is devastated by the unfortunate death of his son.

“Michael was found dead in Rusape and we are wondering how he ended up in Rusape.

“Before he went missing, he told me that he is just taking a walk to the shops and from there he did not come back.

“I loved him, he was a quiet boy and he did not even take alcohol. I don’t know what to say; he is gone,” she sobbed.

The mother refuted exaggerated claims that her son’s body was found mutilated and added that the head was battered.

“It is not true that my son’s body was mutilated, that is not the case.

“He was found dead facing down as blood oozed from the mouth and nose,” she added.

Images of Michael Devere were posted on social media platforms as a missing person.

The last post on his Facebook page was posted on September 12 this year to a group named Paranormal and the Unknown.

“This group is about paranormal, creepy facts and everything about ghosts and much more.”