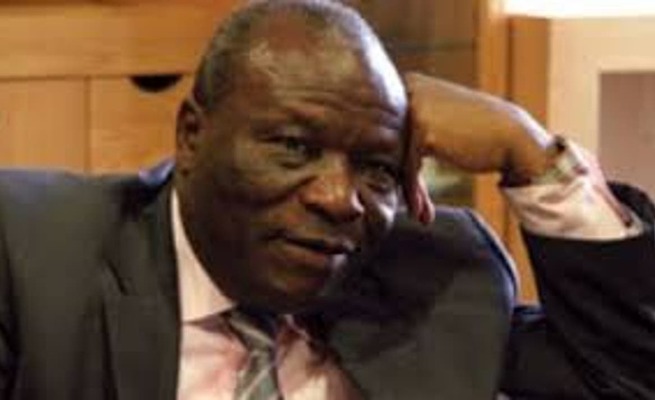 Former Minister of Transport and Infrastructure Development Nicholas Goche has appeared in court facing stock theft charges after failing to surrender 18 heifers that he sold to a Shamva farmer.

He appeared before Bindura magistrate Ms Tendai Chifamba facing stock theft charges and was remanded to October 21 on $50 000 bail. As part of his bail conditions, Goche was ordered to surrender his passport at Bindura Magistrate Court, report every Friday at Shamva Police Station, reside at his Shamva farm residence and not to interfere with witnesses.

The complainant in the matter is Honest Mupanedengu (43) of house number 32 Dindingwe Road, Mufakose in Harare and is self-employed as a farmer.

It is alleged that on November 13, 2018 Goche sold 40 beasts to Mupanedengu. The payment was made through a bank transfer into a CABS account number 1036879593.

Mupanedengu collected 22 heifers out of the 40 leaving behind 18 beasts. The court heard that in 2019 Goche disposed of the 18 heifers without the complainant’s knowledge.

Mupanedengu approached Goche on several occasions to collect the beasts but he was told that the animals had already been sold.