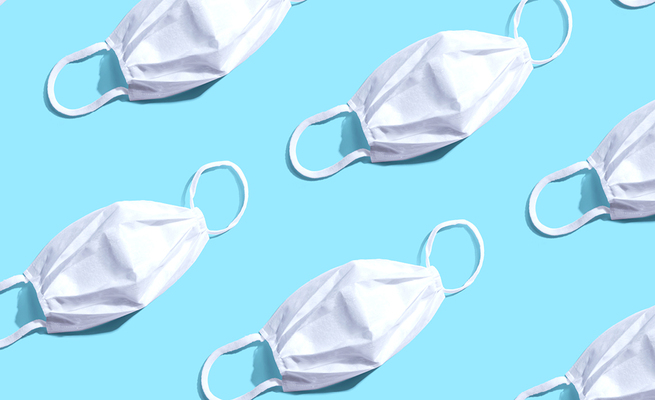 DISCIPLINARY action will be taken against a Chipinge headmistress who claims that she sold her school’s roofing material to raise money for face masks, Manicaland Provincial Education Director, Mr Edward Shumba has said.

He said the total cost of the sold material is 36 000 South African rand.

The sold building material include 300 asbestos, 65 pairs of roofing ridges, 90x6m roofing trusses, among other things.

“I have now received an official report on that issue. Indeed, the roofing material was removed and sold. The headmistress did not even consult the SDC as required by the law.

“We will institute our disciplinary procedures and make sure she accounts for her wrongdoing. We should be through with all the processes in a month’s time,” said Mr Shumba.

A whistle-blower, Mr Lyton Dhliwayo, told The Manica Post that Ms Zuze admitted during a SDC meeting that she had sold the material without the committee’s approval.

Mr Dhliwayo said the headmistress had said she intended to buy several items for the school, including face masks, in preparation of last month’s schools re-opening.

The Chipinge Rural District Council chief executive officer, Mr Blessing Mamvosha, said they had also compiled a report which they forwarded to the Ministry of Primary and Secondary Education.

“When we dispatched a team to the school, they discovered that the roofing material had been removed from the classroom blocks. We compiled a report and forwarded it to the relevant offices for further action,” said Mr Mamvosha.