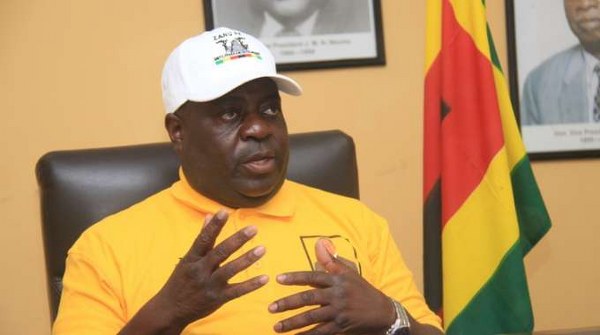 A man died after a reported shootout at the home of a retired army general in Harare on Sunday morning.

Retired lieutenant general Engelbert Rugeje was not home when at least six men allegedly armed with pistols scaled a perimeter wall to his Mt Pleasant home at around 3AM.

Two soldiers guarding the property reportedly had an exchange of gunfire with the intruders who fled. The gunfight attracted other armed units guarding other VIPs on Cheshire Road, police sources said.

During a subsequent sweep of the area at around 5AM, the body of a man with gunshot wounds was found at 18 Cheshire Road. Rugeje lives at 6 Cheshire Road.

A search of the man’s pockets turned up a Zanu PF Youth League membership card bearing the name Kudakwashe Mupedzazvose. He also had keys for an Audi vehicle, source said.

Police spokesman Assistant Commissioner Paul Nyathi said: “We confirm that there were some criminals who tried to get into retired general Rugeje’s residence. There was a scuffle with the security and we confirm that one of the criminals was shot dead while five other people sustained serious injuries.”

Rugeje is a former Zanu PF political commissar and the incident sparked speculation that it might have been part of the party’s internecine factional wars. Rugeje is an ally of Vice President Constantino Chiwenga, who is currently locked in a war of attrition with President Emmerson Mnangagwa.

Mupedzazvose, however, was known to the police as an armed robber and investigators will pursue that criminal link as they seek to provide answers into the incident.