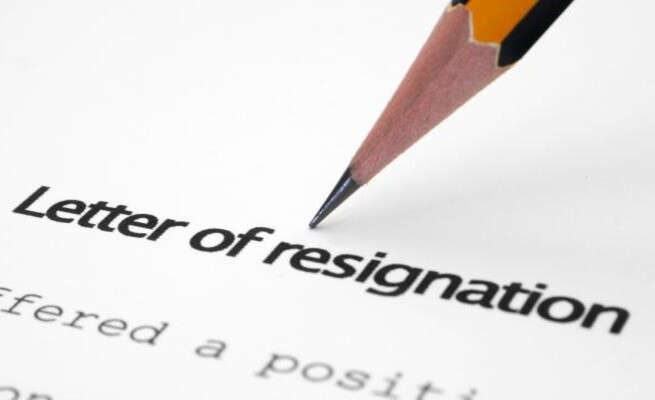 Kyrgyzstan President Sooronbai Jeenbekov resigned on Thursday after days of protests over a disputed parliamentary election, saying he wants to prevent clashes and bloodshed between security forces and protesters.

“For me, peace in Kyrgyzstan, the integrity of the country, the unity of our people and tranquility in society are above all. There is nothing dearer to me than the life of each of my compatriots,” Jeenbekov said in an announcement published on the presidential website.

“I’m not holding on to power. I do not want to remain in the history of Kyrgyzstan as the President who shed blood and shot at his own citizens. Therefore, I’ve decided to resign.”

Jeenbekov is the third president of Kyrgyzstan, a small country in Central Asia bordering China, to be removed from office after a popular uprising since 2005. Demonstrations kicked off on October 4, when the opposition rejected the results of a parliamentary election in which Jeenbekov’s allies claimed victory.

In the statement, Jeenbekov addressed Sadyr Japarov, one of the opposition leaders who was appointed prime minister on Wednesday, urging him to remove his supporters from the capital Bishkek and restore peace in the city. Japarov was previously in exile but returned to Kyrgyzstan in 2017, according to Russian state news agency RIA Novosti. He was then arrested and jailed for 11 years but freed by the protesters a few days ago.

Hundreds of Japarov’s supporters were rallying some 700 meters away from the presidential residence. As news of Jeenbekov’s resignation reached them, they started chanting “Parliament must go!” and “Isayev must go!”

The prime minister’s spokesman declined to comment on whether Japarov would now press the speaker to stand down.

Dastan Bekeshev, a lawmaker who supports neither Jeenbekov nor Japarov, told Reuters by telephone: “The president couldn’t hold out. He’s very weak. No spirit. It’s not clear what happens next, nobody can tell what is going to happen.”

Kyrgyzstan hosts both a Russian military base and a large Canadian-owned gold mine. Moscow, which considers the former Soviet space to be its sphere of influence, had said it would be responsible for ensuring stability in Kyrgyzstan and warned that it could slide into chaos.

Russia is also dealing with instability in three other ex-Soviet states: Belarus, where a disputed election has triggered protests against President Alexander Lukashenko, and Armenia and Azerbaijan, which are fighting over control of an enclave.