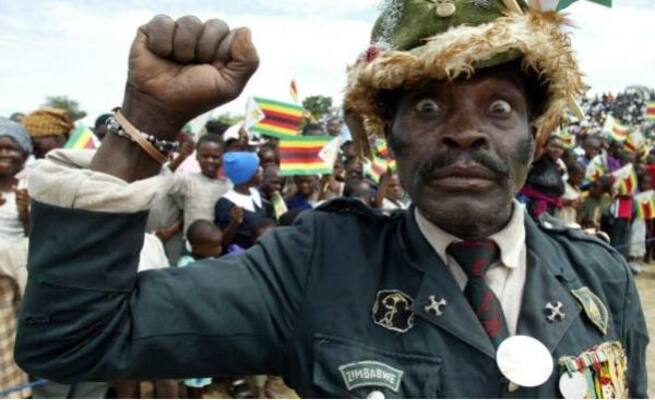 THE National Museums and Monuments of Zimbabwe (NMMZ) has bemoaned vandalism at the Matabeleland North Provincial Heroes’ Acre in Lupane after some daring thieves allegedly cut the monument’s perimeter fence.

There have been concerns over the state of the provincial heroes’ acre with some people desecrating the monument.

Irked by the state of the shrine and goings on, war veterans in the province sought help and a well-wisher in Umguza District donated fencing material which was used to secure the shrine.

However, a few days ago some daring thieves allegedly cut an undisclosed length of barbed wire leaving the northern side of the shrine without security fence, sources told Chronicle.

“I haven’t gotten a full report but I am disappointed that you get people with no respect like that. How can someone go to a provincial shrine and steal fence? This shouldn’t be happening at all.

“We thought we had moved a step in the right direction only to get people who don’t understand the value of such monuments. We will have a team from Bulawayo museums to go and assess the situation,” said Dr Mahachi.

The provincial shrine is a gazetted national monument.

Matabeleland North war veterans’ chairperson Cde Sonny Mguni said they will visit the place on Friday to assess the situation.

“We got a report from our people on the ground and we will be going there on Friday to assess the situation. That fence was donated by a businessman from Umguza to protect the shrine and we were excited by the development not knowing some people will steal it.

“No arrest has been made as yet but we suspect people from nearby villages but we will wait for police to do their job hoping that the suspects will be nabbed soon.

“We are told they cut the whole side and my fear is we will once again have a situation where cattle and goats damage the graves,” said Cde Mguni.

Matabeleland North police spokesperson Chief Inspector Siphiwe Makonese could not be reached on her mobile phone for comment.