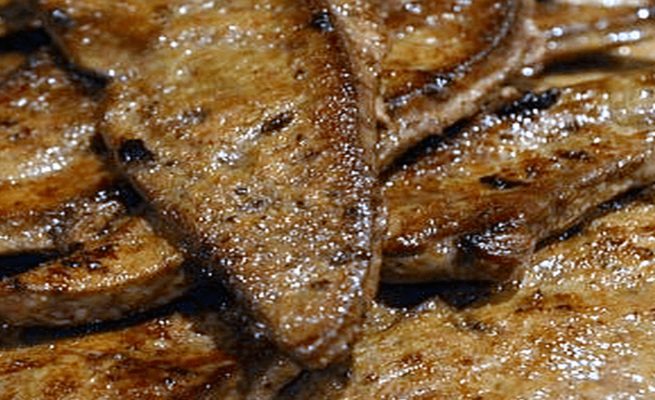 A KAMBUZUMA tout was on Wednesday brought before the court accused of rap_ing his landlord’s 10-year-old daughter.

The suspect, Ivan Evidence Ngundu was not asked to plead when he appeared before Harare magistrate Judith Taruvinga who remanded him in custody to October 28 and referred him to the High Court for bail consideration.

Prosecutor Sebastian Mutizirwa told the court in March this year, and at around 1pm Ngundu called the complainant into his bedroom so that she could watch television and ordered her to sit on a bucket next to his bed then began f0ndling her brεasts.

He reportedly then told her to remove her underwεar and she complied then rapεd her and after that he threatened to kill her if she disclosed the incident to her mother.

On the second count, Ngundu called the minor again into his room and raped her once without protection.

On count three, Ngundu called the girl into his room and forced her to touch his manhood then rapεd her and after rap_ing her offered her roasted liver so as that she wouldn’t tell anyone.

The rapε reportedly continued on several occasions that the complainant does not remember and the matter came to light after the complainant’s aunt saw Ngundu hugging the girl outside the gate and then told the girl’s mother.

When the mother interviewed her, she revealed the rapε incidents and a police report was made.