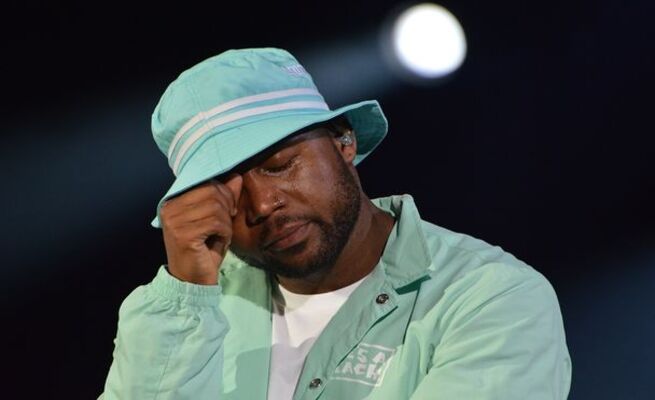 Top South African hip hop artiste, Cassper Nyovest who gave Cal Vin’s career a much-needed boost after remixing his popular Zikhupan’ track some five years ago, has just paid his condolences to the late musician saying Zimbabwe has been robbed of a talented and passionate artiste.

Cassper, after being impressed by Cal Vin’s Zikhupan hit after he heard it play on ZiFM Stereo suggested that the two do a remix of the track, a move that put Cal Vin on the spotlight regionally. While other artistes approach international artistes for collaborations and at a fee, for Cal Vin it was a different case as he is the one who was approached by Cassper, all because of his talent.

After working together on the remix, the two performed the track at a sold out show in Bulawayo.

It is such moves that saw Cal Vin earn respect although he felt undervalued, especially in his city. Despite this, Cal Vin was always a person on a mission. And it was just one, to put his city, Bulawayo on the map. To his credit, he did put the city on the map with Zikhupan with its remix being the icing on the cake.

On the Zikhupan’ remix, he narrated how he had managed to put Bulawayo’s music industry on the map through this life-changing collaboration. He also sang about how some people (from Bulawayo) were hating on him and his achievement.

“I know abanengi basazothi ngiyimbulu and ama ex asazozisola. This is what happens when a dog is off the leash. I’m the reason why Bulawayo is back up on its feet, but the haters’ bathule zwi bona. Mina vele I’m a pacesetter because wonk’umuntu usazofunda kimi,” sang Cal Vin.

Click on the link below and listen to the track: