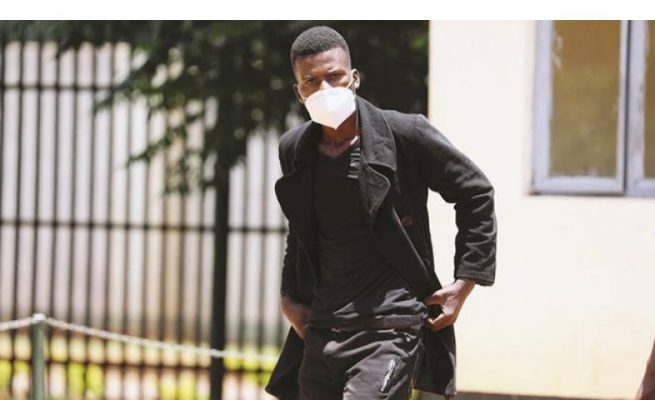 A fake doctor, Admire Chisi (25), who is being charged with impersonating a public official reportedly attended to the child who is at the centre stage of a storm following a mysterious death.

The child, Shamah, died last Monday after being attended to by Chisi. He was involved in an accident at the intersection of Churchill and Borrowdale Road.

Following the accident, he was ferried to the Parirenyatwa Group of Hospitals where Chisi allegedly attended to him before another doctor came and tried to resuscitate him.

His mother Rumbidzai said she is suspicious that Chisi was arrested following her child’s death.

She said Chisi attended to her son before his subsequent arrest on Tuesday.

“I was told that the fake doctor attended to him in the company of baba mukuru.

“My child died on Monday after he was brought to Parirenyatwa Group of Hospitals.

“Everything is suspicious from the way my child died.

”The explanations are not convincing me.

“He was then attended to by another doctor who tried to save him on the oxygen.

“He told the doctor what had happened before he died and it is not about an accident.

“I am in pain,” said Rumbidzai.

The child was buried on Sunday in Chiundura.