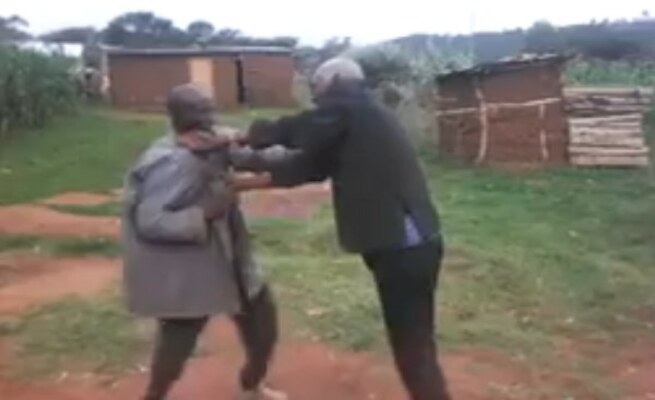 A man from Mhou village under Chief Ndanga was yesterday, October 28, fatally assaulted by his four sons who accused him of using magic to sεxually-abuse their wives who are the now deceased man’s daughters-in-law, TellZim News has learnt.

The sons had been told by a ‘prophet’ that their father was using magical powers known as mubobobo to have sεx with their wives.

Police in Masvingo confirmed the death of the man but could not provide further details as they were not yet done with their protocols.

A source said the Patrick Mhou was assaulted by his sons Prosper, Aaron, Evans and Solomon several times on the head. They accused him of causing miscarriages to one of his daughters-in-law.

One of the family member said the dispute started when Solomon’s wife consulted a prophet who then told her that she had suffered many miscarriages due to the magical sεxual abuse.

The source said Patrick had on the other occasion admitted using the juju when he was dragged to the prophet. He however provoked his sons’ anger by refusing to hand over his walking stick which reportedly acted as his talisman.