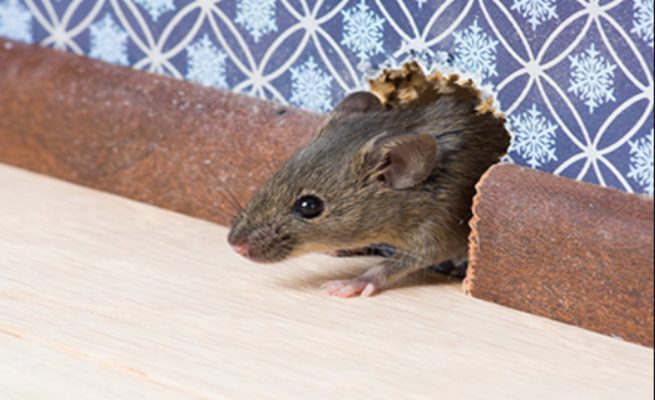 MILLIONS of important civil registry documents are under threat of being destroyed by termites and rodents that are slowly eating away wooden cabins that house the Manicaland Provincial Registry Office in Mutare, The Manica Post can reveal.

The registry does not have permanent structures and has been operating from the temporary wooden structures for years.

However, years of being subjected to adverse weather and other elements have left the structures susceptible to destruction by termites and rodents.

Authorities are worried that the province might start losing important documents if nothing is done to rectify the situation soon.

Provincial Registrar, Ms Joyce Munamati, recently told Home Affairs and Cultural Heritage Minister Kazembe Kazembe during the official opening of the Murambinda Civil Registry Sub-office that the state of the structures at the registry offices was embarrassing and did not reflect the importance of the institution.

Ms Munamati said the structures were no longer safe for human habitation and endangered the lives of workers as they can collapse any time.

Ms Munamati said the Department of Public Works was engaged to come up with a bill of quantities needed for permanent structures to be constructed at the provincial offices.

“They have given us the bill of quantities which we have since submitted to Makombe Building for consideration and we hope construction of permanent structures will commence soon,” she said. Minister Kazembe conceded that the state of the provincial offices was shocking.

“I didn’t expect the provincial offices to have such offices, so we will discuss this further to see how we can deal with the issue,” he said. The minister said provision of civil registry services is vital for the attainment of Vision 2030. He also reiterated Government’s commitment in improving service delivery, adding that this in line with the ease of doing business policy.

From January to date, the Manicaland Registry has issued at total of 60 171 documents, including replacing documents for the Cyclone Idai victims. Ms Munamati said the department issued 49 091 documents in Chipinge and Chimanimani districts during a mobile registration programme rolled our last year.

“We are now waiting for official communication to register the missing persons who have not been accounted for. We will issue death certificates that will presume the missing people dead. This will give their relatives some closure,” she said.