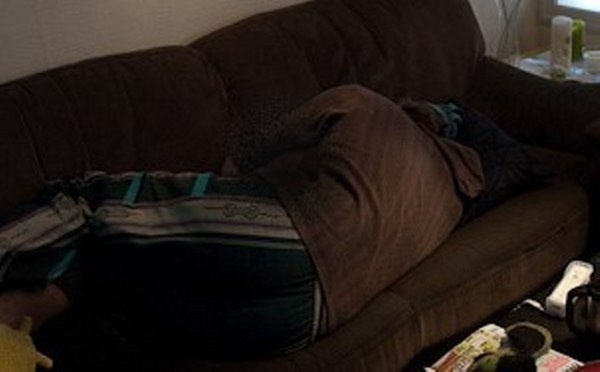 A 22-year-old man from Lukange in Beitbridge East has been jailed for nine years for rap_ing a 17-year-old girl he kidnapped from her boyfriend, while the two were walking home from an all-night party held in the area.

Freedom Ndou pleaded not guilty to a charge of rapε when he appeared before Beitbridge regional magistrate, Mr Stanford Mambanje, yesterday.

He argued that the complainant was his lover who wanted to fix him, but was convicted on the strength of the evidence provided by the State.

Prosecuting, Mr Manyonga Kuvarega told the court that on September 26, the complaint along with other villagers attended an all-night party in Lukange Village.

He said at around 2am, she then left the party and decided to go home in the company of her boyfriend.

The State said along the way, the duo came across Ndou, who was in the company of two friends.

Upon arrival, he took a whip and threatened to assault her if she refused to sleep with him.

The court heard that Ndou rapεd the complainant once before falling asleep.

The complainant then sneaked out and reported the matter to her relatives who alerted the police.

Ndou was subsequently arrested at his home.