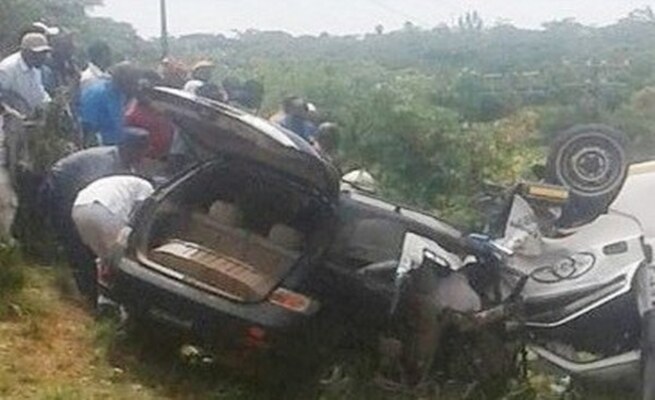 THREE people were killed and three others seriously injured after a Honda fit they were travelling in collided head-on with an oncoming Toyota Harrier.

The accident happened at Matezwa along Tanganda-Checheche highway on Friday last week.

One of the deceased is Rimbi High School teacher, Cephas Chioko.

Efforts to get a comment from Police were futile.

Sources said the Honda Fit was coming from Checheche towards Tanganda and the Harrier which was coming from the opposite direction overtook another vehicle on a curve thereby encroaching into the lane of oncoming traffic.