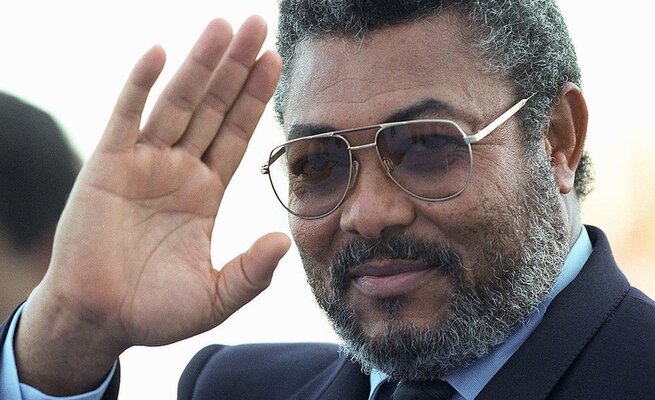 This was confirmed to Citi News by sources close to the family of the former President.

Madam Agbotui died at the age of 101.

He was a former military leader and subsequent politician who ruled Ghana from 1981 to 2001 and also a brief period in 1979.