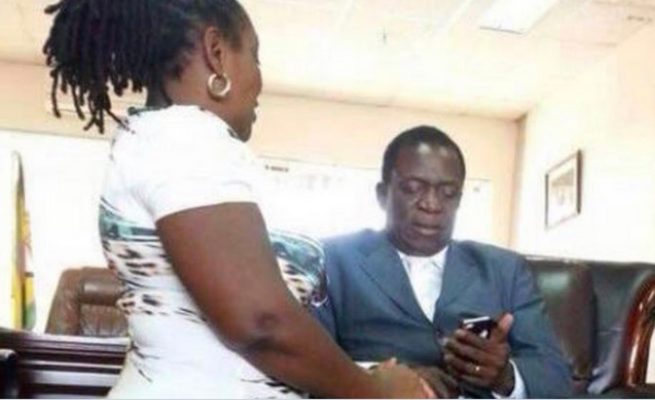 SUSPENDED Zimbabwe Miners Federation (ZMF) president Henrietta Rushwaya has been denied bail by Harare magistrate Ngoni Nduna who however went on to grant $100 000 bail to her co-accused Ali Mohammed.

Rushwaya was arrested over two weeks ago while trying to smuggle 6kg gold to Dubai via the Robert Gabriel Mugabe International Airport.

She claimed the contraband belonged to Mohammed, a licenced gold dealer and Pakistani businessman.

Except for Mohammed, the other co-accused were arrested after they allegedly tried to assist Rushwaya go through airport check-in formalities without the crime being detected.

The attempt fell through when the embattled ex-football administrator was caught by alert security at the Harare aviation facility.

Nduna only granted Mohammed $100 000 bail after ruling that he was only involved in the crime by way of being implicated by Rushwaya.

“I will consider each of the factors. All the accused have substantial ties in this country. All are locals except for one who is a foreigner but with business interests in Zimbabwe, and this favours them to be granted bail. They are facing serious offences.

“The defence argued that cases were very weak while state said their case is watertight and the accused were likely to face a conviction.

“The charge of smuggling to me is not so weak that one can be given bail easily.”

Nduna continued, “Accused 1, 3, 4 and 5 are capable of skipping trial. I cannot deny that Rushwaya is the key suspect. The probability of getting a severe penalty is very high. This becomes a very big incentive for abscondment if granted bail.”

“What it only achieves is to prove that the propensity to defeat justice by the accused is real,” he said.

He was ordered to report twice a week at Milton Park police station, to surrender passport, continue residing at his given address and not to interfere with witnesses or investigations until the matter is finalised.