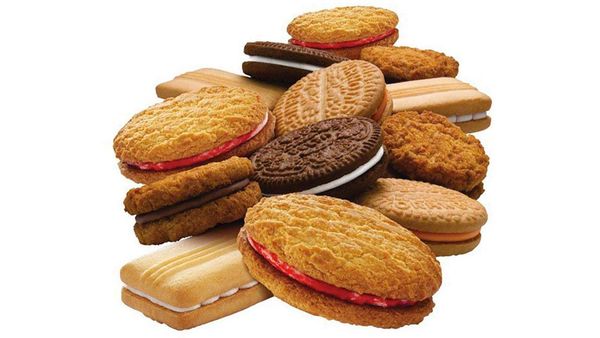 A LUPANE man who had a se_xual relationship with his maternal cousin and at one point the two had se_x in a church building has been arrested for incest.

Preshet Mpala (33) of Chimwara Village 3, Gwayi area under Chief Mabhikwa was initially charged with three counts of rap_e when he appeared before Hwange resident magistrate Mr Collet Ncube on Friday.

The complainant was 18 when the offences were committed in 2018 but trial only started recently.

Mpala pleaded not guilty to the three rap_e counts before the charges were altered to incest during trial.

He was sentenced to 12 months in jail before four months were suspended on condition of good behaviour.

The remaining eight months are effective.

Prosecuting Mr Vumizulu Mangena said the two resided in the same village but at different homestead.

Mpala’s wife was hospitalized with an undisclosed illness and the complainant would assist him with household chores.

“On the 6th day of February 2018, the two went to the fields to plough. On their way from the fields Mpala demanded se_x from the complainant but she refused. He dragged her into a nearby church building and had se_x with her inside once. After the act the accused person withdrew a packet of biscuits from his trousers’ pockets and gave the complainant,” said Mr Mangena.

He said the two proceeded home but the complainant did not tell anyone about what had happened.

The two had se_x again two days later while ploughing in the fields.

The court was told that Mpala stopped an ox-span and dragged his cousin in the bush where he had se_x with her once before returning back to the span and continuing with their work.

The complainant once again did not tell anyone about the incident.

Three days later Mpala arrived at the complainant’s place of residence and found her alone.

He entered a bedroom hut where she was lying on a bed and the two had se_x before he went back to his homestead.

The matter came to light after the complainant confided in a relative who spilled the beans.