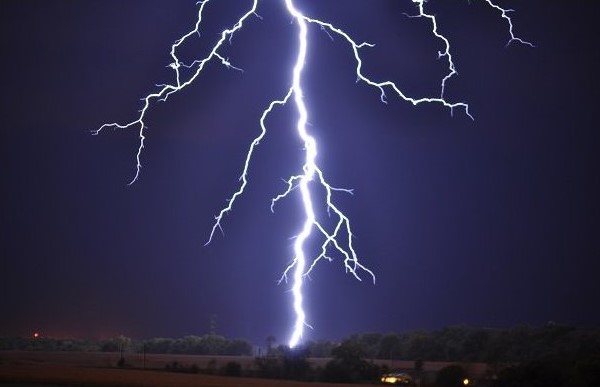 ONE person died and two others were seriously injured after being struck by lightning in Mutare today (Tuesday).

The incident occurred during a thunderstorm that hit the city earlier this afternoon.

Manicaland provincial police spokesperson, Inspector Tavhiringwa Kakohwa confirmed the incident which happened near the Grain Marketing Board Depot in Sakubva.

“I can confirm that three people were struck by lightning this afternoon. One of them died on the spot and the other two were seriously injured and taken to Victoria Chitepo Provincial Hospital where they are receiving treatment,” he said.

Insp Kakohwa, however, could not release details on the identity of the deceased and injured.

The country is expected to receive heavy rains this week accompanied by strong winds and lightning and the Meteorological Services Department has issued an alert for people to be cautious during thunderstorms and avoid seeking shelter under isolated trees or small sheds.