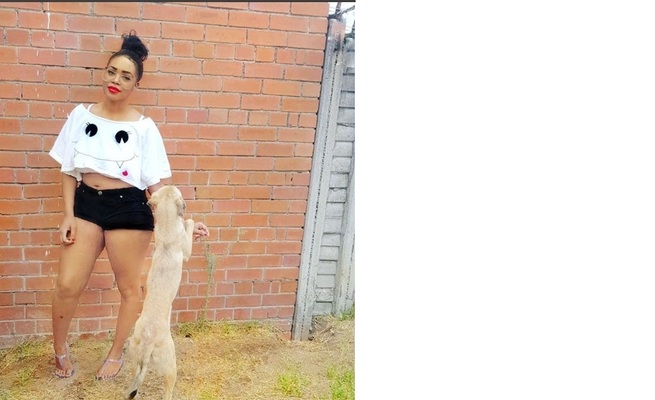 Zim dancehall chanter Seh Calaz’s baby mama Moira knight has got tongues wagging with her post that seems to be a direct jab to his ex-husband.

Knight, who had a nasty break-up with her husband has thrown what could be the final punch to the couple’s public fight.

Posting a picture on her Instagram stories Moira said: “Nobody cheats like a man who doesn’t perform well in bed. He just goes around broadcasting his disability.”

Adding to that Moira confirmed that she was talking about her relationship experience.

She captioned her statement saying, “I can confirm this damn true absolute fact.”

She also posted another puzzling status saying, “A lot of things zvaimbopotsa zvandiuraya don’t affect me anymore, in fact, I laugh most of the time especially kuti ndaizvinetserei all these years.

Moira recently had a fall out with her husband Seh Calaz on allegations that he was cheating and was out of control and damaged their home’s property. The two went about insulting each other on social media.