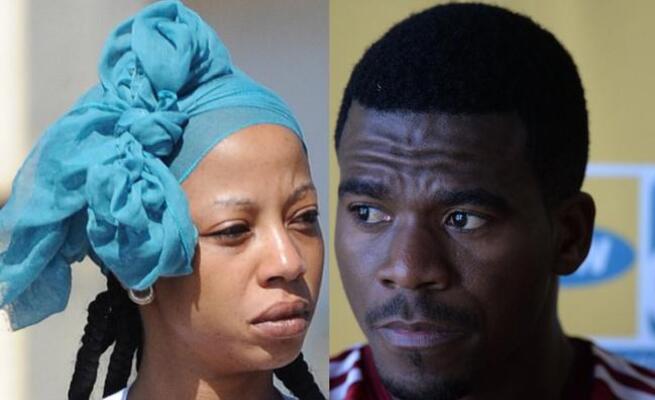 “I WANT justice to be done, I’m not a killer of Senzo Meyiwa. Ask the people who were there, they know the truth.”

These were the words written boldly on one of the five accused’s T-shirts as they made their second appearance at the Boksburg Magistrates Court on Friday, 27 November.

AfriForum’s Gerrie Nel said they were hoping the mastermind behind Senzo’s murder would have been in court.

“We are disappointed, I said so last time. Last time I thought that we had enough to arrest the mastermind and bring them before the court.

“But what I can reveal, I’ve been briefed by the police and the NPA, as I stand here, we have more evidence against the mastermind than we had last time. That’s a fact.”

He said that police had uncovered more evidence which makes the case against the mastermind stronger.

He also said he was disappointed that the case has been postponed for four months, which delays closure for their clients.

“I’m certain that this postponement is to ensure that the mastermind appears before court.”

Sifiso Meyiwa, the brother of the slain goalkeeper, said that he was disappointed as he had hoped to see the mastermind in court.

“That’s what we came here for, we thought that we are going to see the mastermind.”

He added, “What is happening here in court is that they are delaying justice. I believe in God, I can’t say he’s delaying us, I think there is a reason for this delay.”

He said there is more information that is going to be given by the police.

“Justice is going to be done.”

Scelo Ntuli, the uncle of accused Sifiso Ntuli, said: “We won’t talk a lot about what happened. But from what we see, it looks like truth is hidden. It looks like there are people who are shielded.

He said when they first heard about the incident, it was said that one person had done this (shooting), but now it seems they’re many.

Meyiwa was shot and killed in Vosloorus the home of his girlfriend, actress and singer, Kelly Khumalo on 26 October 2014. He was pronounced dead on arrival at hospital in Johannesburg.