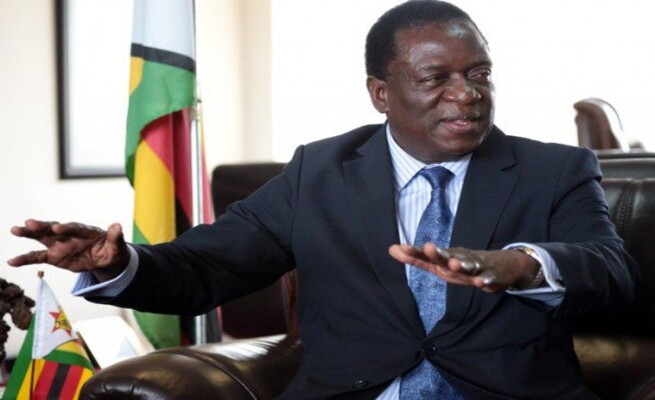 President Mnangagwa has this morning launched the Judicial Services Commission 2021-2025 strategic plan at a ceremony at the Harare International Conference Centre.

In his address, President Mnangagwa said the JSC was critical in the country’s drive to develop and achieve targets set in Vision 2030.

He said the judiciary was also important in the fight against corruption.

Zanu PF secretary for administration Obert Mpofu first disclosed the plan at the party youth convention in Kadoma last year that the ruling party would take advantage of its two-thirds majority in Parliament to effect the constitutional changes.

“Mr President, you can go beyond 2028 if you so wish because the issue of law can be taken care of in Parliament,” Mpofu said back then.

When Mnangagwa took to the podium, he declared that nothing would stop his party from making such constitutional amendments.

“We can change the laws … there is nothing that we want that cannot be done because we command two-thirds majority in Parliament,” Mnangagwa said.