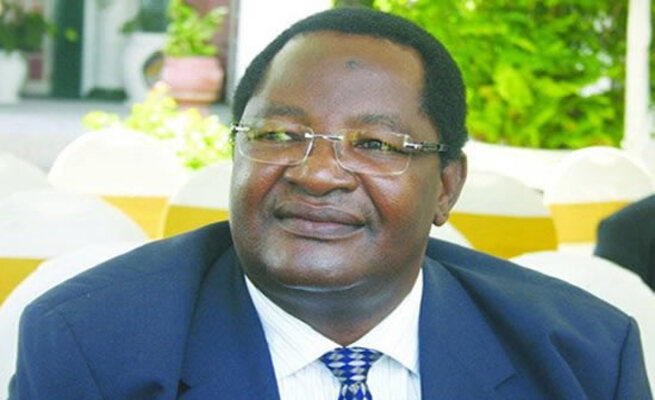 ZANU PF Secretary for Administration and former Minister Obert Mpofu and wife Sikhanyisiwe have reportedly been hospitalised after testing positive for COVID-19.

Bulawayo24News cited Government and party sources saying Mpofu was the first to be admitted to hospital and his wife followed.

The publication said efforts to get a comment from Mpofu and ZANU PF acting spokesperson Patrick Chinamasa were fruitless.

In August this year, Mpofu and the ZANU PF Secretary for External Affairs Simbarashe Mumbengegwi, who are both members of the Politburo, were quarantined after they visited Tanzania.

Mpofu was part of a delegation that attended the conference for global political parties where he was representing ZANU PF.

Speaking from Nyamandlovu, where he was in self-quarantine at the time, Mpofu said:

“It is not easy to stay away from the people you love, but when you love them that much, you keep your distance for their safety. I tested negative on arrival and I am waiting for a second test after eight days.”