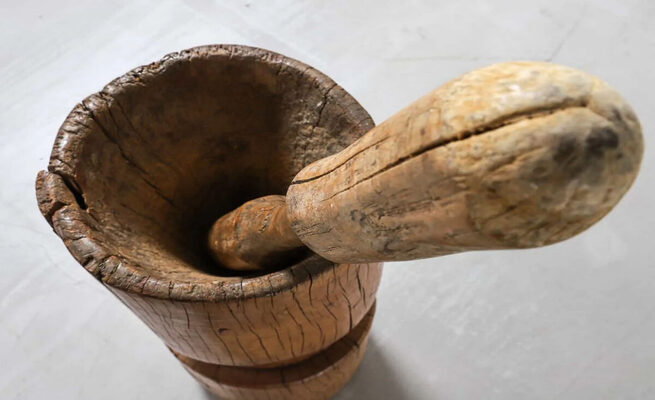 Police have identified Masvingo man who killed his eight-year-old nephew and cooked some parts on Friday as Clever Chitiga (22) of Matova Village under Chief Zimuto.

Chitiga (22) is already under arrest, assisting police with investigations.

After beheading the boy, Chitiga allegedly shaved the head in hot water, and pounded it using a pestle and mortar before boiling the result in a cooking pot, preparing it probably for consumption.

He allegedly dumped the rest of the boy’s body in a nearby dam after wrapping it in a mosquito net.

“Members of the public are warned against strange, superstitious and unjustified beliefs for wealth: all perpetrators of crime will be arrested,” he said.

Chitiga was found by alert neighbours stewing the boy’s head in a pot after barricading himself inside his hut.

Investigations are underway to determine his mental state.

The incident occurred when the boy, who was in Grade 2 at Matova Primary School, sought shelter from the heavy rains at Chitiga’s home, who is his uncle, last Friday.

A search for the boy on Saturday morning led to the recovery of his head after a relative forced his way into Chitiga’s kitchen where he had locked himself from inside.