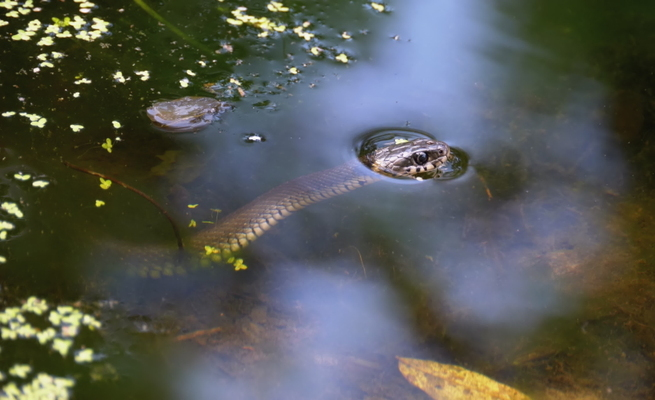 ARMANDO Makukule drowned last week after he and a cousin smoked too much mbanje and jumped into the dam.

The cousin, Naldo Magumo, couldn’t save the heavy Armando.

But residents believe ghosts lured Armando to the dam.

They said many people died in the dam but their bodies were never retrieved.

The body of a 12-year-old boy was retrieved by police divers on Friday. And residents believe there could be more.

They said the dam was built when RDPs mushroomed in Etwatwa, Ekurhuleni.

The dam grew bigger and deeper over the years, and recent rains also filled it up.

“We appeal to children to stay away from that dam if they don’t know how to swim,” said resident Zweli Nkosi (56).

Some residents believe a river snake lures kids into the water.

Sethi Suka (39), the grieving mum of the boy whose body was retrieved on Friday, said, “My son had no water in the stomach and only bled from the nose. We suspect the snake sucked his brains out.”

She said her son had been missing for a while.

On Friday, Etwatwa police divers found another body in the dam, making it the second body in one week.

Resident Maria Khoza said he saved a nine-year-old boy from drowning in the past weeks.

The boy was taken to hospital for treatment.

Residents have appealed to the municipality to close the dam as their kids are at risk.

Sangoma Babu Ndlovu said for as long as souls were not fetched, the dam would remain dangerous.