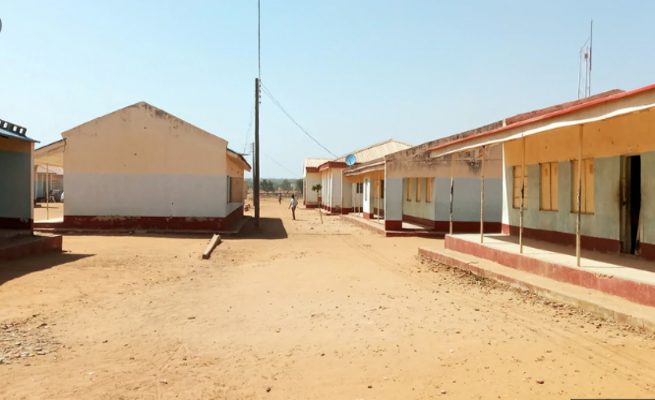 Hundreds of students are feared missing after gunmen raided a secondary school in north-western Nigeria.

The attackers arrived on motorbikes and started shooting in to the air, causing people to flee, witnesses said.

They targeted the Government Science Secondary School – where more than 800 students are said to reside – in Katsina state on Friday evening.

More than 200 students have been rescued, while the army and air force have joined the search for the missing.

Residents living near the all-boys boarding school in the Kankara area told the BBC they heard gunfire at about 23:00 (22:00 GMT) on Friday, and that the attack lasted for more than an hour.

Security personnel at the school managed to repel some of the attackers before police reinforcements arrived, officials said.

In a statement on Saturday, police said that during an exchange of fire, some of the gunmen were forced to retreat. Students were able to scale the fence of the school and run to safety, they said.

However, witnesses said they saw a number of students being carried away.

News Edmore Huni - 7 May 2021 0
A MAN has been arrested for f0ndling the private parts of three men he was detained with at Bulawayo Central Police Station. A source said...
Loading...