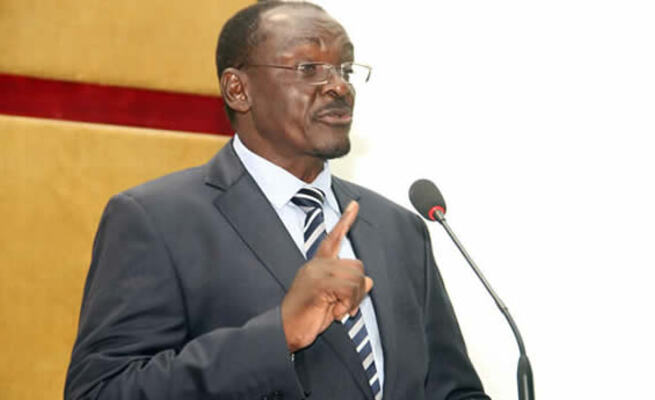 Vice President Kembo Mohadi, who left Harare this Sunday for Conakry, will join other dignitaries from other nations who are expected to attend the inauguration of President Alpha Conde on Tuesday.

President Conde was re-elected with 59.5 percent of votes during the October 18 elections.

His swearing-in on Tuesday also comes after the constitutional court threw out an appeal rejected allegations of fraud by Conde’s closest challenger, Cellou Dalein Diallo.